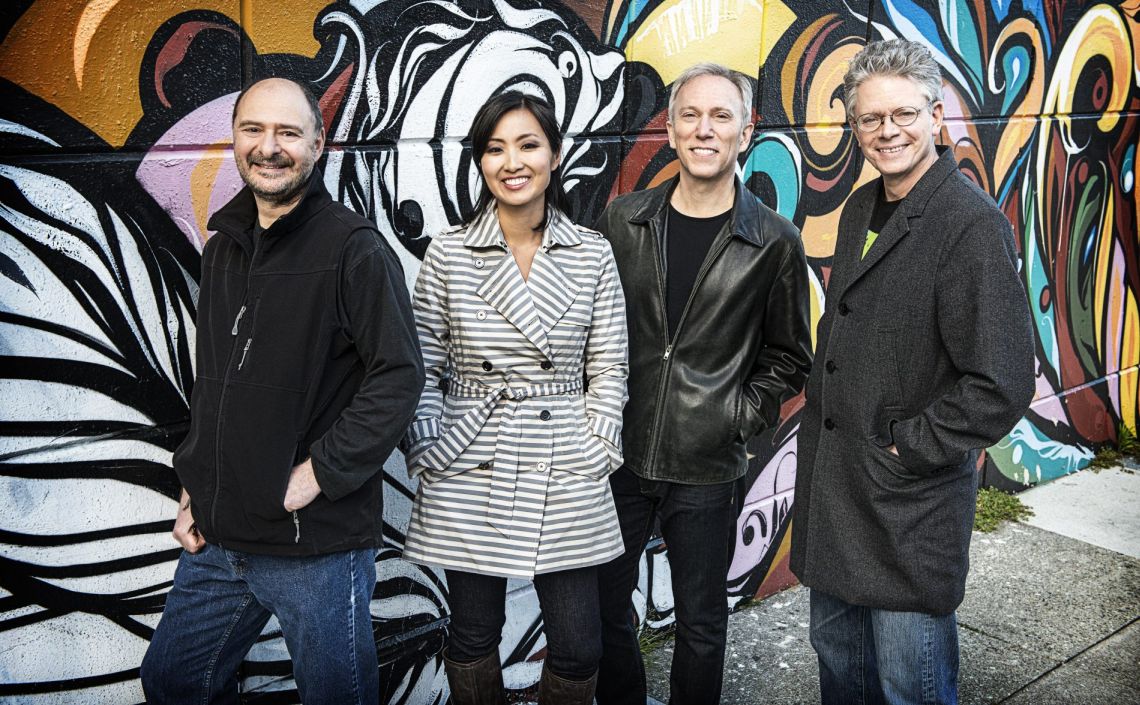 San Francisco's Kronos Quartet is arguably the most diverse string quartet when it comes to repertoire.

Throughout over 60 studio recordings and countless performances all over the globe, Kronos Quartet have taken two violins, viola and cello to entirely new horizons. They have earned worldwide acclaim not only for travelling from minimal music and contemporary composition to jazz and for collaborations with iconic pop stars and avant-garde artists such as Laurie Anderson, but also for their work with Azerbaijani composer Franghiz Ali-Zadeh, Chinese pipa player Wu Man, Argentine composer and bandoneon player Astor Piazzolla, Indian singer Asha Bhosle and 2016 WOMEX showcasers Trio Da Kali from Mali. Their music celebrates openness, curiosity, and intercultural dialogue; what could be more deserving of the WOMEX Artist Award than this. 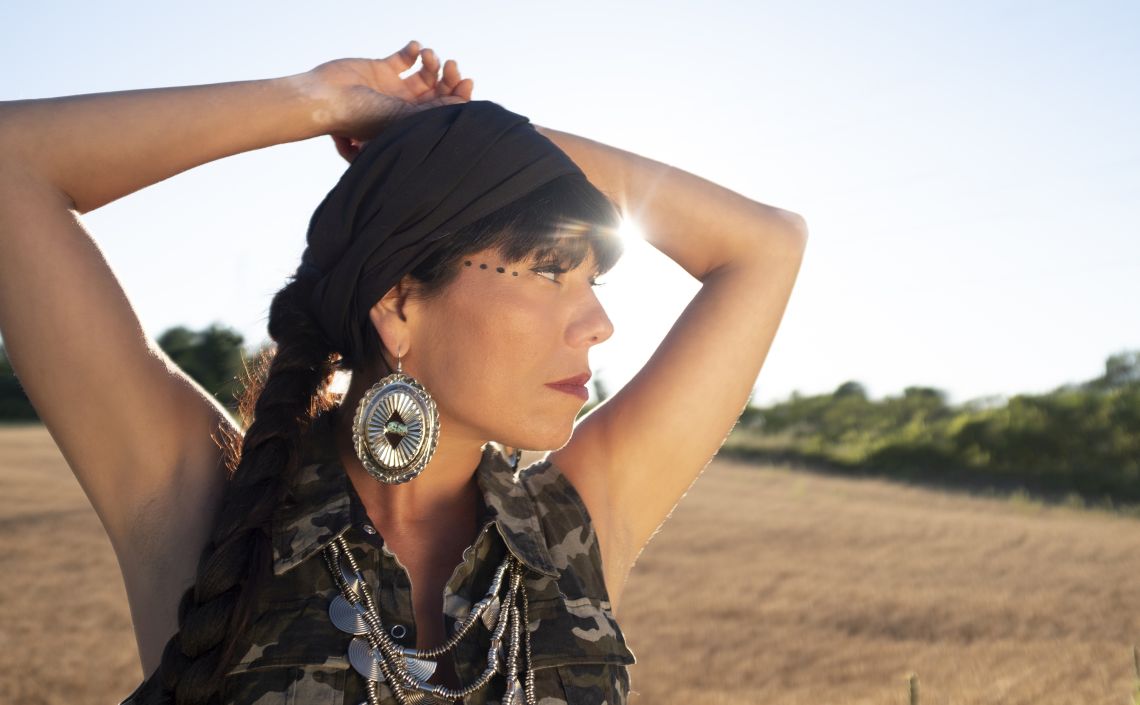 For her role in the ongoing revolution of upheaving indigenous communities and their culture – using the medium of music as an agent of change, to awaken our humanity and help us connect – ShoShona Kish is a much deserving recipient of 2018’s WOMEX Professional Excellence Award.

ShoShona Kish is one half of the duo that fronts the band Digging Roots with her husband, Raven Kanatakta. Their musical style blends folk-rock, pop, blues, and hip-hop and has collaborated with WOMEX’s Showcase artists from previous years - Tanya Tagaq, and DJ Bear Witness of A Tribe Called Red.

The selection for the WOMEX Label Award is based on data and statistics derived from the monthly charts of our esteemed partners - World Music Charts Europe and Transglobal World Music Chart – altogether considering over 100 radio broadcasters and journalists worldwide.

Founded by co-owners Chris Eckman and Peter Weber, the label is celebrating their fifth anniversary this year. Peter Weber was the original manager of the band Tamikrest and until recently owned the German independent label Glitterhouse. Chris Eckman has a long history as both an artist (The Walkabouts, Dirtmusic) and as a producer (Tamikrest, Bassekou Kouyate, Aziza Brahim). Glitterbeat was previously the winner of the WOMEX Label Award in 2014, 2015, 2016 and 2017.