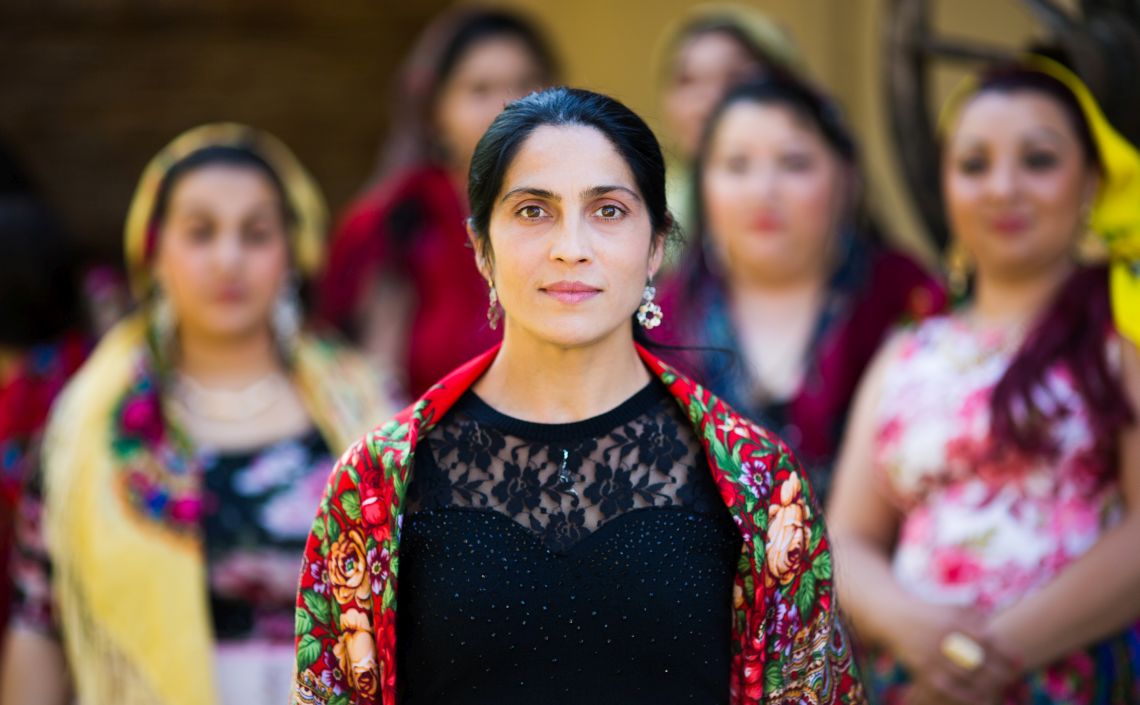 When Mónika Lakatos was crowned the winner of the Hungarian TV talent show Ki Mit Tud? in 1996, she wasn’t blasting out pop covers to pre-recorded backing tracks. Instead, she sang the traditional music of her own community, the Olah Romani people. The strength and passion of her voice made her a stand-out performer, and the win provided her first big break. Thus began an impressive professional career, championing the people and culture of the Olah every step of the way.

Within Hungary, the Olah Romani are a minority of a minority, with only around 30,000 people still practicing their language and way of life. Mónika has her roots in Nagyecsed, a village at the heart of the Olah community in north-eastern Hungary famous for its music. With music and songs all around her, she has been singing for as long as she can remember, allowing her to imbue her own work with heartfelt emotion.

Now the leader of prominent ensembles including The Gipsy Voices and Romengo, Mónika always keeps her family’s vast repertoire of lyrical hallgató and danceable pergető songs to the fore. Within a very traditional setting, she pushes boundaries, celebrating the voices and experiences of women in a society often focused on the masculine, and providing space for Romani youths to make themselves heard, too.

It is for her commitment to the Olah people and their music, for her mission to ensure that female Romani voices can be heard on the world stage and for her highest personal artistry as a performer that Mónika Lakatos is presented with the WOMEX 20 Artist Award. 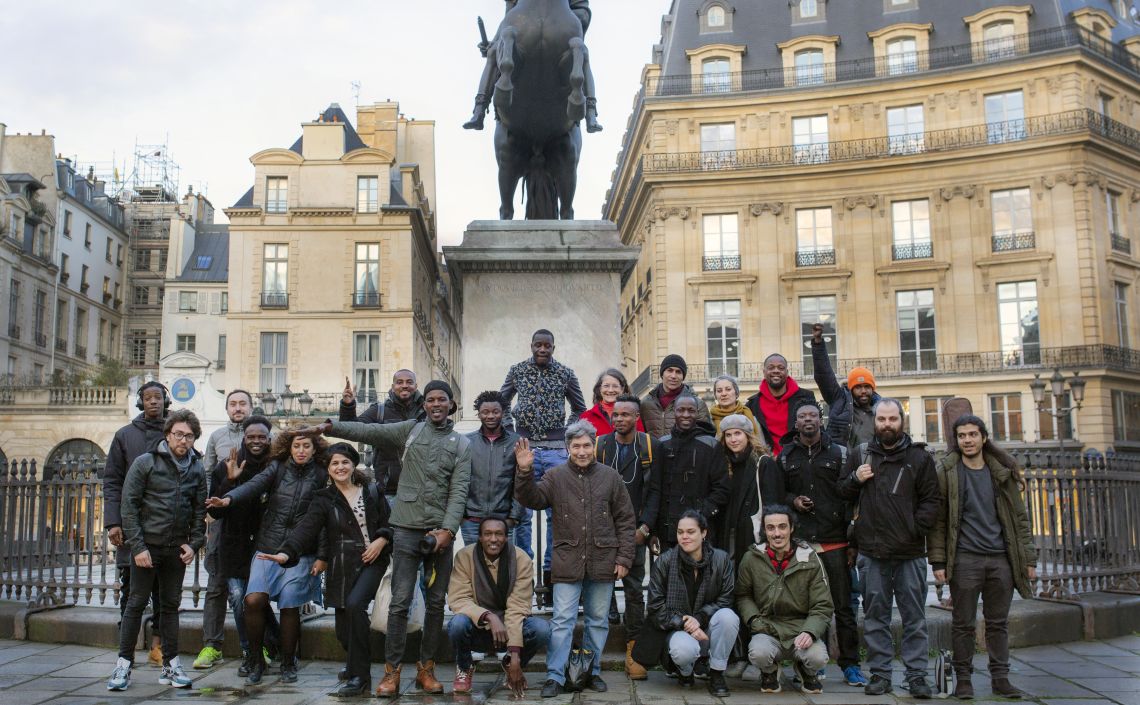 The mission statement for l’Atelier des Artistes en Exil – the Agency of Artists in Exile – contains a particularly powerful phrase: ‘being a refugee is not a profession.’ People in exile are not defined by their exile. When people leave their homes to flee instability, war or persecution, they do not leave their humanity behind, nor their experiences or their skills. When artists leave their homes, they remain artists.

A grassroots initiative right in the heart of Paris, l’Atelier supports artists that have been exiled from homelands as distant as Syria, Venezuela, DR Congo or Kazakhstan. The shape that this support takes is wide-ranging and invaluable, whether it is providing one-on-one advice regarding funding applications or CVs; facilitating workshops, training courses or meetings with industry professionals; or just as simple as giving a space in which to work in peace. Volunteers at l’Atelier offer everything from French tuition, legal advice and acting lessons.

Although the organisation has only run since 2017, the blossoms of their work are many and beautiful. Just a handful of l’Atelier’s 200-plus artists showcase at its annual festival, Visions d’Exil, but still their outputs span the worlds of theatre, dance, calligraphy, films, comedy, storytelling, graphic and performance arts, literature and music, all exploring the lived realities of exile from many different perspectives.

In honour of their role in giving artists in exile the tools and the space to reaffirm their humanity powerfully in their own way and their own words, we are delighted that L’Atelier des Artistes en Exil will receive the WOMEX 20 Professional Excellence Award.