Find out more about the world's most diverse music meeting.

WOMEX – Worldwide Music Expo – is the most international and culturally diverse music meeting in the world and the biggest conference of the global music scene, featuring a trade fair, talks, films and showcase concerts.

Over 2,500 professionals (including 260 performing artists) come together every October from 90 countries, making WOMEX not only the number one networking platform for the world music industry. Its musical spectrum is unparalleled in the international showcase performance market, ranging from the most traditional to the new global local underground, embracing folk, roots, jazz, local and diaspora cultures as much as urban and electronic sounds from all over the globe.

7 stages, around 700 exhibiting companies, 100+ speakers, films, an opening concert and an award ceremony across five packed networking days and rather short nights.

WOMEX and the many delegates in its community aims to support and strengthen the role of culture around the globe and to spread its values through the nurturing and promotion of creativity and art. The local and global world music community is able to – and needs to – contribute to cross-cultural understanding in a welcoming, tolerant, diverse and productive manner.

Since 1994 WOMEX has been travelling all across Europe, stopping off in

Intrigued? Want to see what WOMEX is for yourself? Take part in our annual expo! You can book a trade fair stand for your company, promote yourself or simply come as a delegate and take in the many sights, sounds and opportunities on offer. Find information on registration and pricing below!

The Call for Proposals for WOMEX 22 is now closed. It will open again in January 2023 for WOMEX 23.

For footage of previous WOMEX performances, you can take a look at our YouTube Channel.

Stay connected throughout and beyond the event by signing up to our online community and directory virtualWOMEX.

The most important international professional market of world music of every kind. This international fair brings together professionals from the worlds of folk, roots, ethnic and traditional music and also includes concerts, conferences and documentary films. It contributes to networking as an effective means of promoting music and culture of all kinds across frontiers. 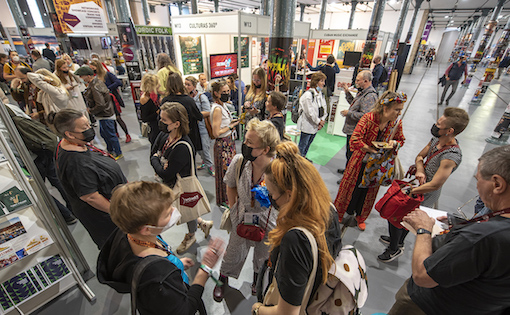 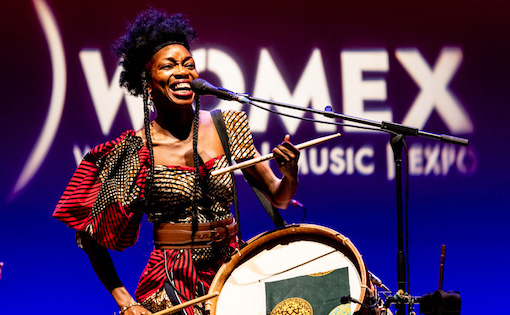 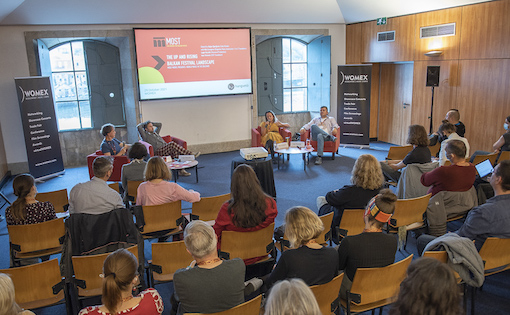 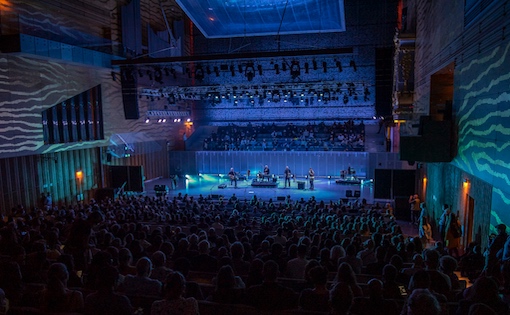 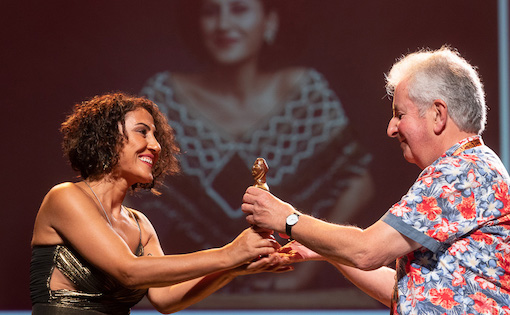 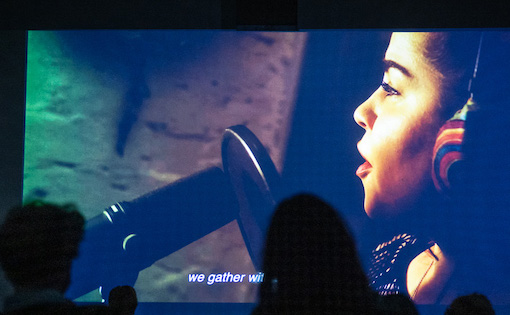 For The First Ever WOMEX 20 Digital Edition, We Saw...

For photographs, logos, videos and other media from WOMEX, see our press section and media downloads.