A small group of esteemed members of the global music community, come together to put the WOMEX programme together. Five Jury members focus on selecting the Showcase artists (Showcase Samurai), while the other two members collaborate on the Conference Sessions (Conference Samurai).

At a time when world politics is tearing us apart, I believe what WOMEX and other international music meetings are doing is very important. WOMEX has always been a precious and inspiring showcase for not only music but also the vibrant cultures that produce it. It became a hub for inclusivity and diversity. I am glad to be a part of this wonderful event and it’s jury. 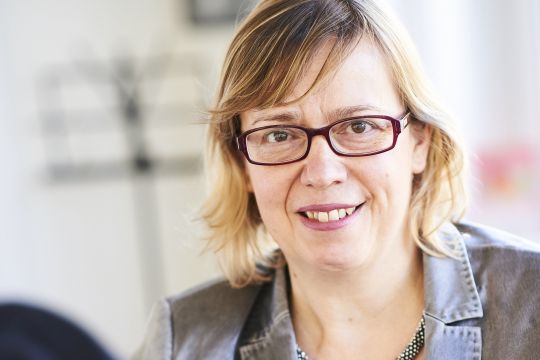 grew up in East Germany and studied in Berlin, Moscow and Hamburg. She is currently serving as secretary general of the International Music Council in Paris. In her role, Silja is in charge of official representation, programme design and implementation, resource mobilisation, membership relations and day-to-day business. 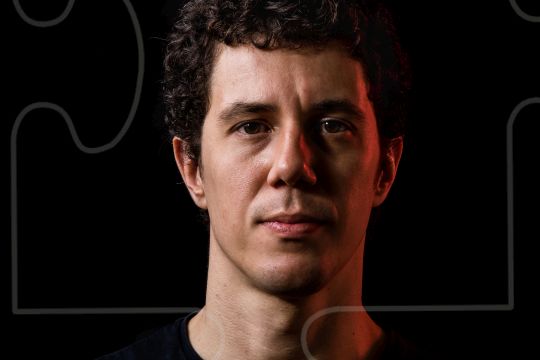 is a saxophone player, cultural producer and festival director based in São Paulo, Brazil. For the past ten years, he has developed many international tours for his bands and played at major festivals like Glastonbury, Roskilde Festival, North Sea Jazz Festival, amongst others. Daniel founded Sampa Jazz Fest where he works as an artistic director, as well as a project coordinator for Brasil Música e Artes association, which aims to promote Brazilian music, actions in trade fairs and conferences abroad.

As both artistic advisor for festivals and events and as a reviews editor, I have always been excited and energised about bringing great music from around the world to new ears. I am relishing the opportunity to listen to and select some new inspiring sounds for WOMEX showcases, as part of the Seven Samurai panel. 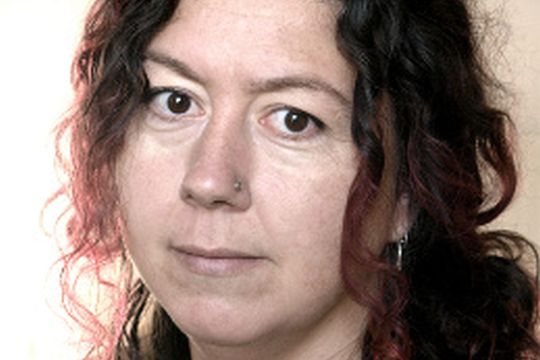 has worked in folk and world music for the past three decades, primarily as a live booking agent and music journalist (Deputy/Reviews Editor of fRoots magazine). Based in North Wales, Sarah currently works as lead booking agent and artistic adviser for UK music agency and events company, Alan Bearman Music. 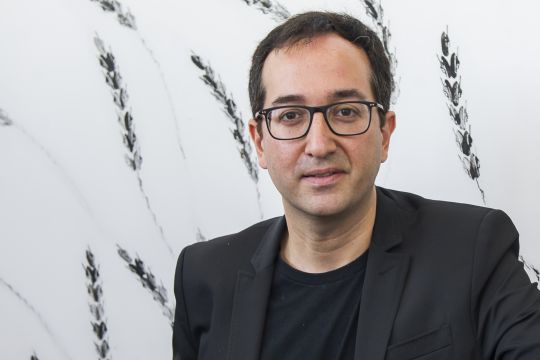 is the director of the Istanbul Jazz Festival. He has more than 20 years of experience in the music industry, working for the festival since the mid 2000’s. During this time, he successfully curated different sections, including the recently introduced showcase programme “Vitrin”, booked and presented many successful shows and events both within and outside the festival. He is also a part-time lecturer on music business at the Istanbul University Jazz Conservatory and hosts radio shows on the local station Açık Radyo. is the director of the David Rubenstein Atrium at Lincoln Center, a venue she helped open in 2009. The Atrium is home for innovative international arts and over the last decade, the Atrium has produced over 900 performances and presented artists hailing from nearly 100 nations. 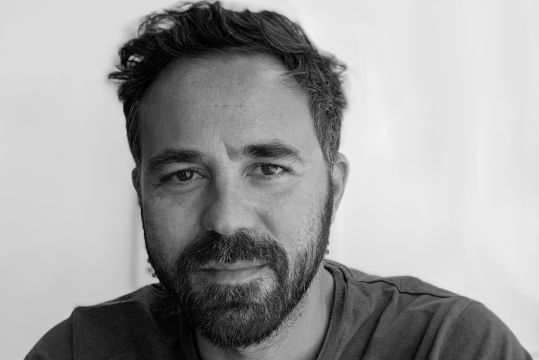 has been working in the industry since 2008 as a co-founder of booking and music management company Cityzen Music. Based in Madrid (Spain), Marco currently manages and books landmark world music artists such as Oumou Sangaré and Cheikh Lô. Marco has a flair for predicting the Next Big Thing and an ear that’s fine tuned to match up artists in amazing cross genre projects. is an ethnomusicologist, program director of Budapest Ritmo festival, member of the World Music Charts Europe jury. He is the lead expert of Creative Europe project 'MOST' and is representing the city of Veszprem in the UNESCO Cities of Music network. He is also a producer of movie and TV soundtracks, a music journalist, a European Capitals of Culture consultant and the chairman of Music Hungary, the music industry association of his homeland. His company Hangvető is the hosting organizer of WOMEX 20 in Budapest.

After last year's unforgettable performances ranging from electro-acholi to hardcore dancehall, it's a real honour to curate the WOMEX 20 Club Summit once again. I DJed two years ago at WOMEX so know first hand the impact it can have in showcasing your work to a new audience. It's really exciting to be able to give this opportunity to the next generation of electronic artists worldwide. 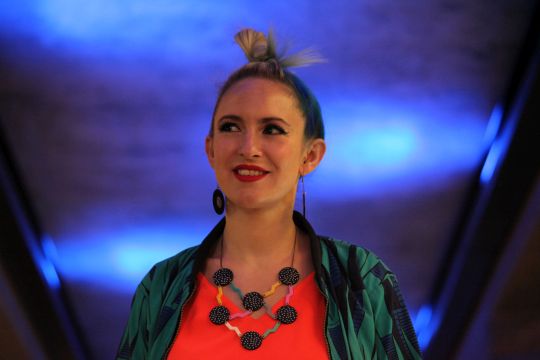 On-board for the second consecutive year, Emily Dust, the renowned DJ, promoter and broadcaster, will once again curate the WOMEX Club Summit. Emily is obsessed with showcasing the world’s freshest sounds as evident in her Soho Radio show and Baile LDN club night. Highlighting the trends and sounds featured on dancefloors across the world, her hand-picked line-up will feature top DJs and producers. Emily' DJ sets have taken her to Glastonbury, Nyege Nyege and Roskilde festival, to name a few. Her latest documentary focuses on Berlin club culture for BBC Radio 4 (releasing April 2020).