For this special WOMEX 2021 Opening, we research, experiment with, and reinterpret the roots of traditional Portuguese music in all directions. Porto ReFolk Express aims to present itself as a showcase of folk music made in Portugal and its intersection with different artistic languages; reinventing and uniting the sonorities, voices, styles, imagination and instruments from Portuguese popular culture.

Learn More About The Opening 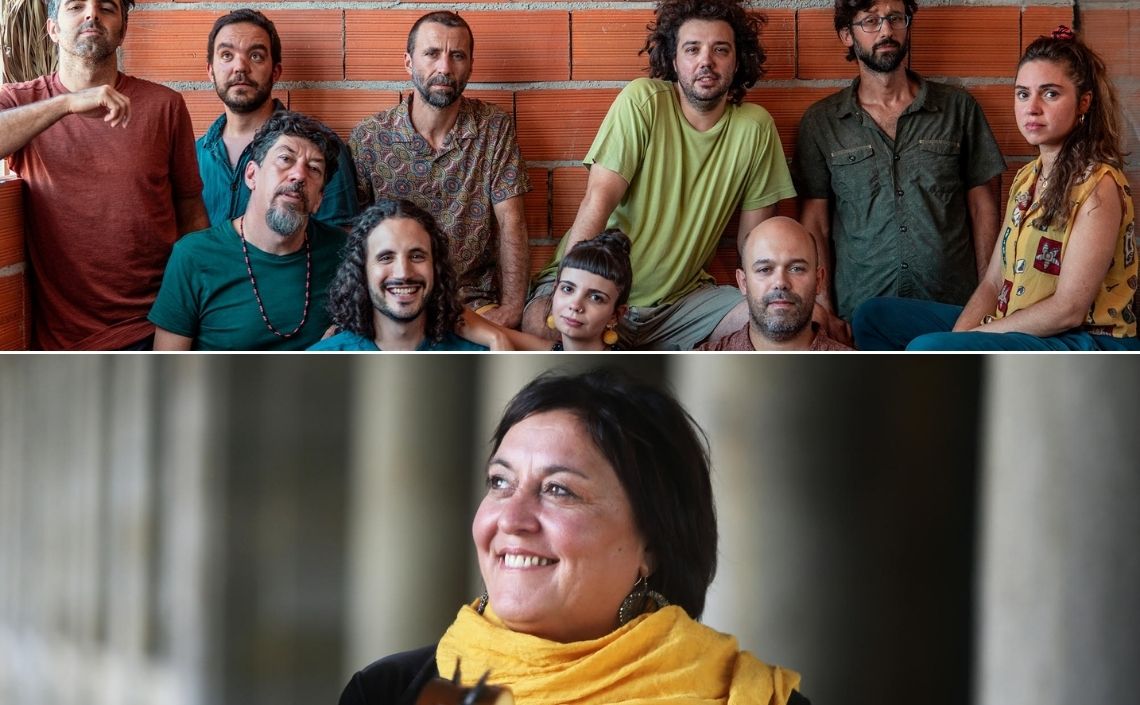 Retimbrar is a musical collective from Porto exploring deep Portuguese rhythms, songs and instruments, resulting in a characterful repertoire of originals and reinterpretations. The group was founded in 2008 by Andres' Pancho' Tarabbia, an Uruguayan percussionist based in Portugal, and later joined by António Serginho. For this Opening performance, they will also invite one of the most renowned ambassadors for Galician-Portuguese music and poetry, Uxía, to join them on-stage. 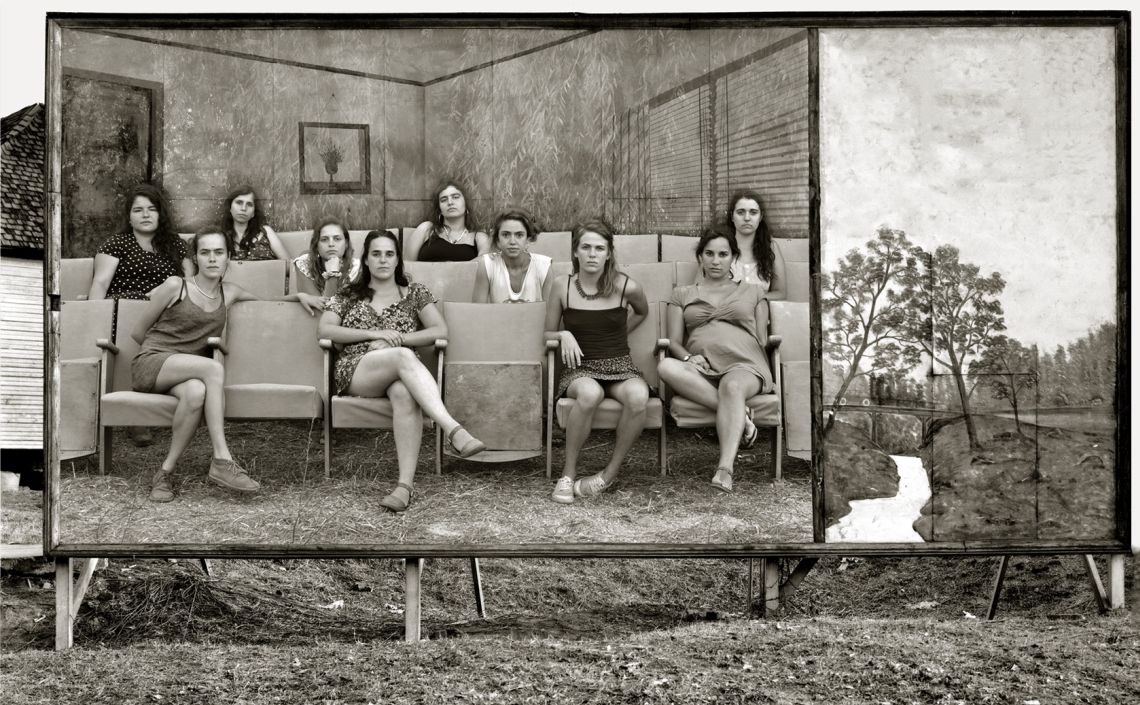 Sopa de Pedra stands out for their complex, challenging and intertwined vocal arrangements, stripped to its essence. The sophistication of their harmonies resembles the dissonances of the 'Bulgarian voices' vocal choir. Sopa de Pedra is a unique musical project: they reinterpret the traditional Portuguese songbook with an original repertoire of their own folk-inspired accappella singing, with the power of their exposed voices combined with a minimal yet choice use of percussion. 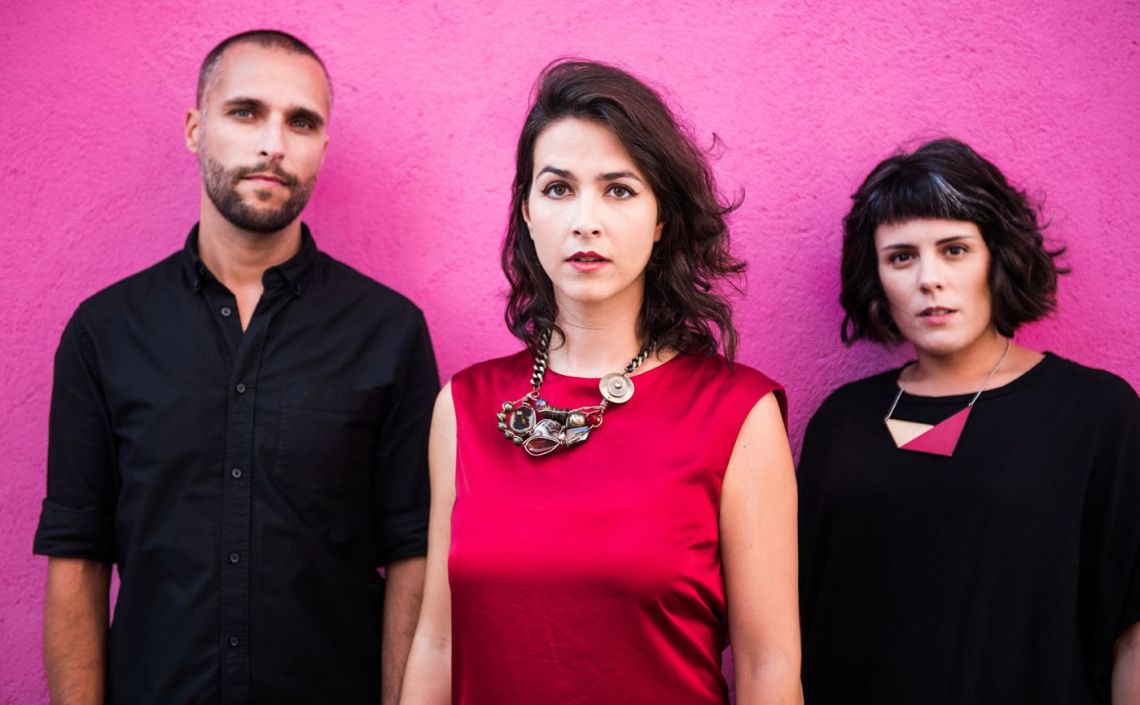 Seiva started their career in 2014, with a mission to make a musical project based on the Portuguese oral tradition, mainly from the Beira-Baixia region in the east of Portugal. The trio uses a wide range of acoustic percussion following the heartbeat of the adufe drum, and songs with special emphasis on women who protect, welcome and know all evils. Their rich live sound breaks new ground, mixing tradition with electronics and performance electricity. 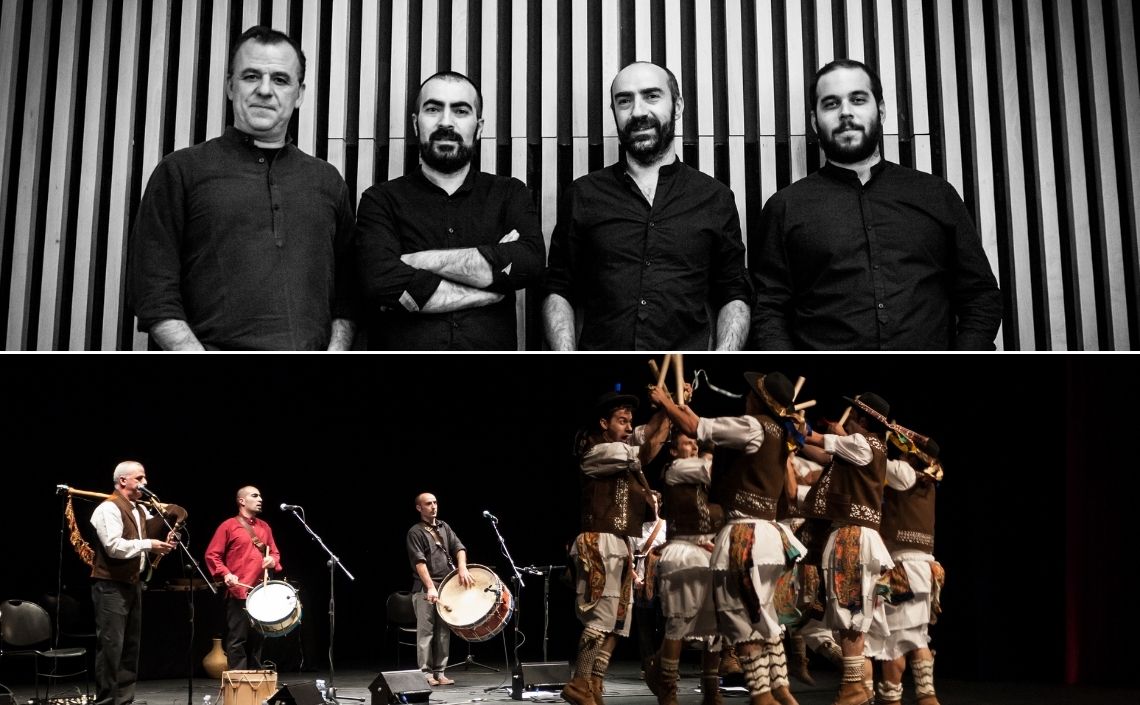 From the region of Miranda do Douro, award-winning Galandum Galundaina are a living part of a region's genealogy and cultural heritage, where roots music merges with the Mirandês language, giving rise to an exquisite musical universe. They build many of their instruments, and modify and transform the others that they use to produce sounds, tunings and tones that give them their unique style and approach.
On stage they will be joined by Pauliteiros de Miranda - eight dancers who perform a dynamic stick-clash dance: one of the cultural symbols of the Portuguese folkloric universe.