At A Glance: WOMEX In The Eyes Of Eric Van Nieuwland 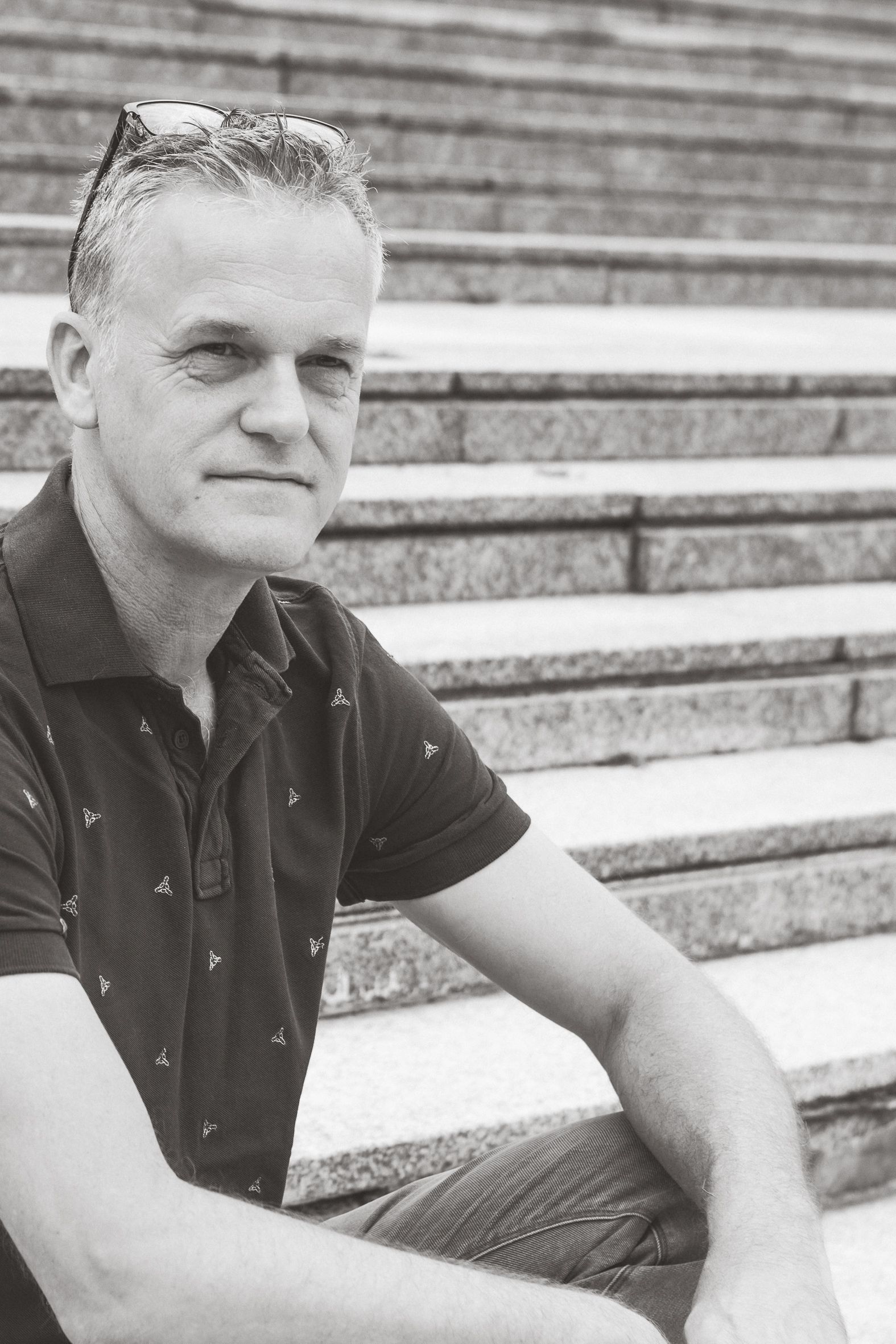 Eric van Nieuwland, along with Jacob Crawfurd and Yannis Psathas, has been part of the WOMEX photography team for the past ten years and an is an essential figure in capturing WOMEX as we know it: real, exciting, honest and communal. Eric’s passion for photography started on his twelfth birthday upon receiving his first camera, a Yashica 35mm.

Turning professional in 2004, he had his debut at The Hague Jazz in 2006. Through his lens, Eric has not only photographed up and coming talents, but also artists who have risen from the unknown to pop stardom.

We spoke to Eric van Nieuwland to understand better his process and vision and to gather his best memories of the past ten years attending WOMEX, all of which has directly contributed to his success. 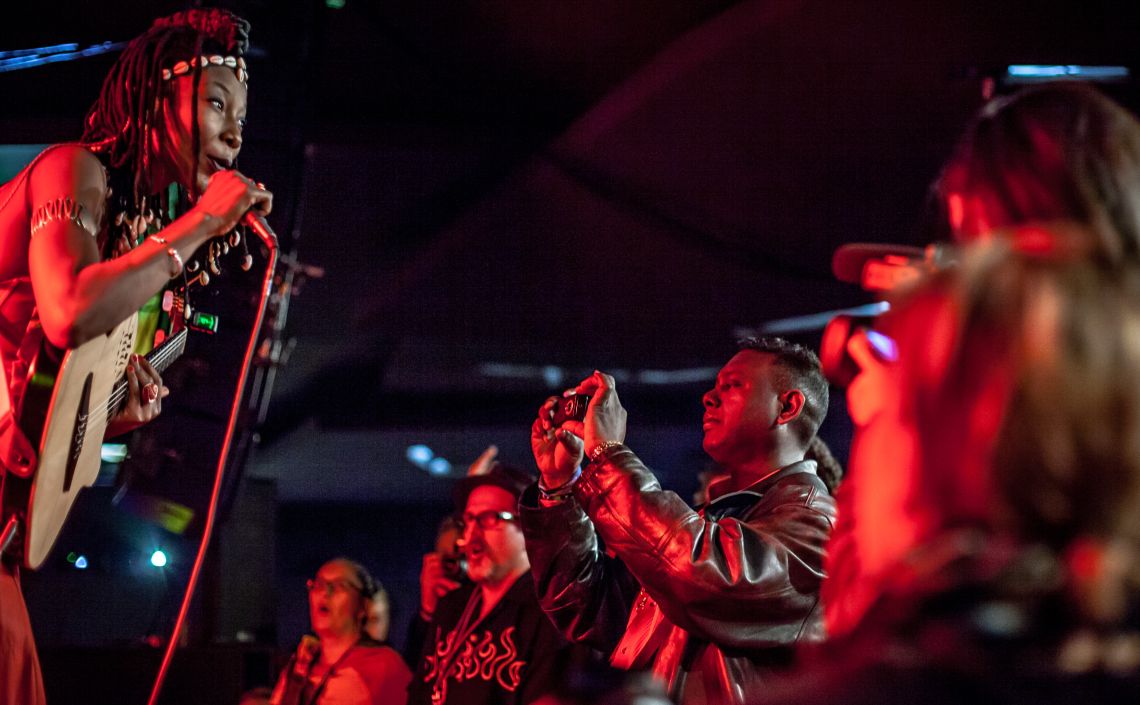 Music for me is an emotion, so if you can capture it in a picture, then you have a great one!

2) Through your eyes, what makes a good photo?

A photo should tell a little story, capturing a magic moment between the photographer and the experience he wants to document.

3) What was THE breakthrough moment for you as a music photographer?

I shot pictures for fun during a concert of Ryan Shaw in The Hague. Two months later Shaw's record company bought my pictures to be used for my first CD cover.

4) In 10 years of attending WOMEX, what was your biggest reward from the experience?

All the people I met from all over the world and the invitations (Uganda, India) that came as a result of those meetings.

5) Name/show three unquestionable moments at WOMEX that you captured and will remember for the next 25 years.

Ibrahim Maalouf and Arifa in 2011 and Fatoumata Diawara in 2010! 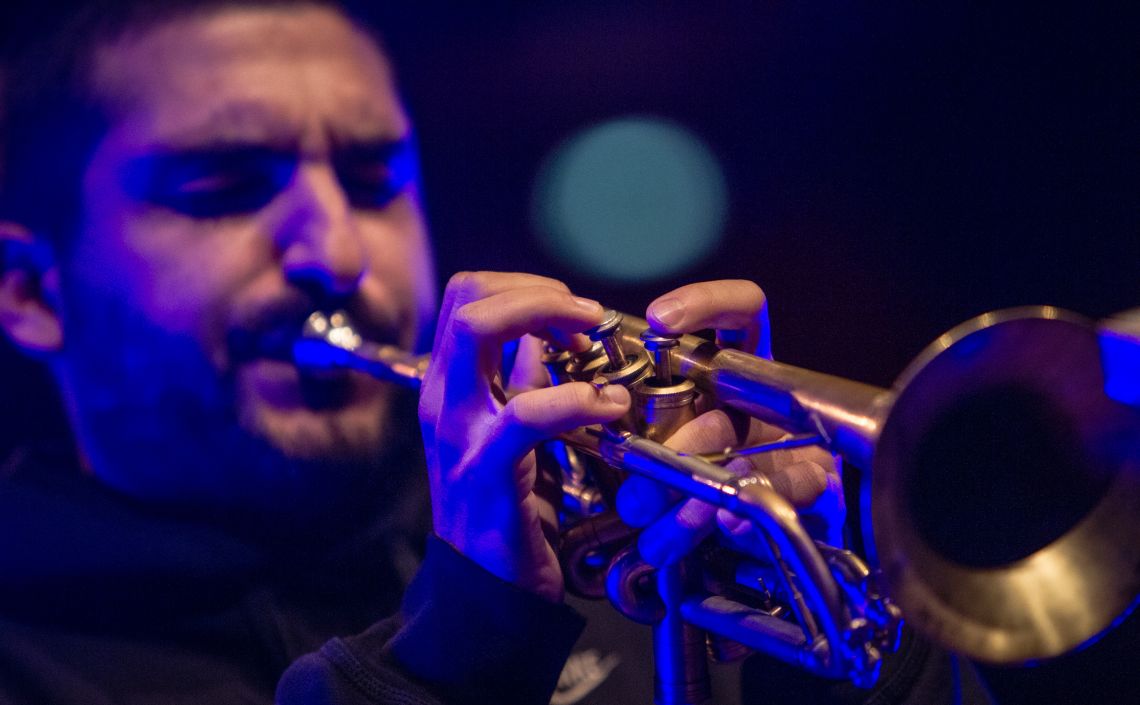 6) At what moment did you decide to become a music photographer?

I have been an attendee of the North Sea Jazz Festival from 1991 to the present and in 2005 my favourite drummer Sheila E played as a guest with Candy Dulfer. Capturing that moment with those two on stage was my triggering moment!

7) Has travelling and being engaged in multicultural environments changed the way you perceive the world through your lens? In which ways?

There is so much more music then just POP that can touch your heart. Colourful people on stage with different instruments and traditional clothing is exciting to look at and to listen to.
Next to the music, different habits widen your horizon and make you a better person, understanding that there is more on Earth then your little life.

8) You have five seconds - what’s your immediate memory of WOMEX?

It was one of the showcase evenings in Thessaloniki. There was a great atmosphere during the night and I went with Yannis Psathas (the Greek photographer) to a great afterparty somewhere!

9) If you had one chance, and either dead or alive, who would you photograph in a blink of an eye?

All time favourite of mine. I saw him live almost 50 times: PRINCE!

10) What’s the most vital advice for music photographers in the making?

Enjoy the music when you take pictures and, most importantly, respect the audience (wear black!) who bought a ticket to see the artist. 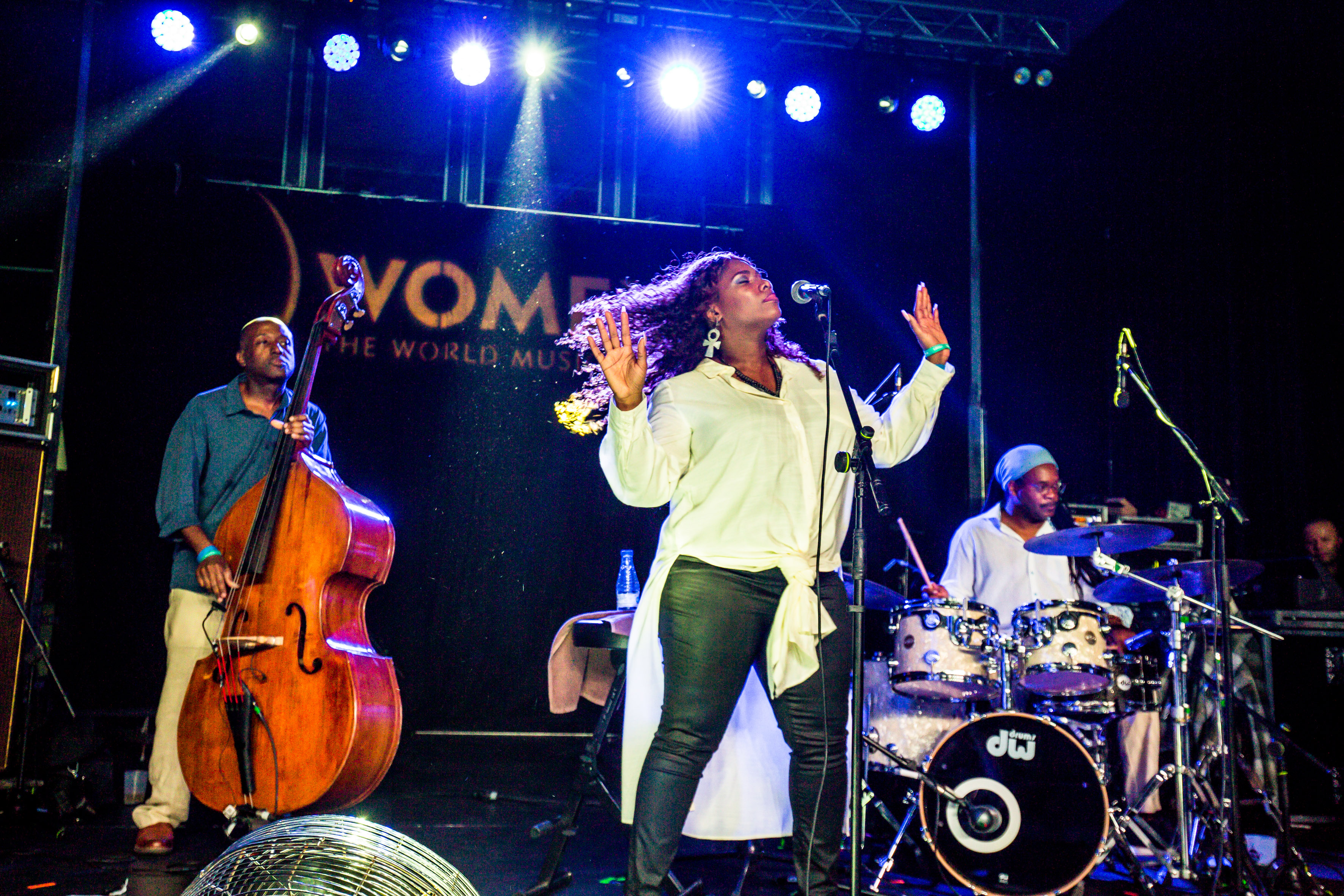 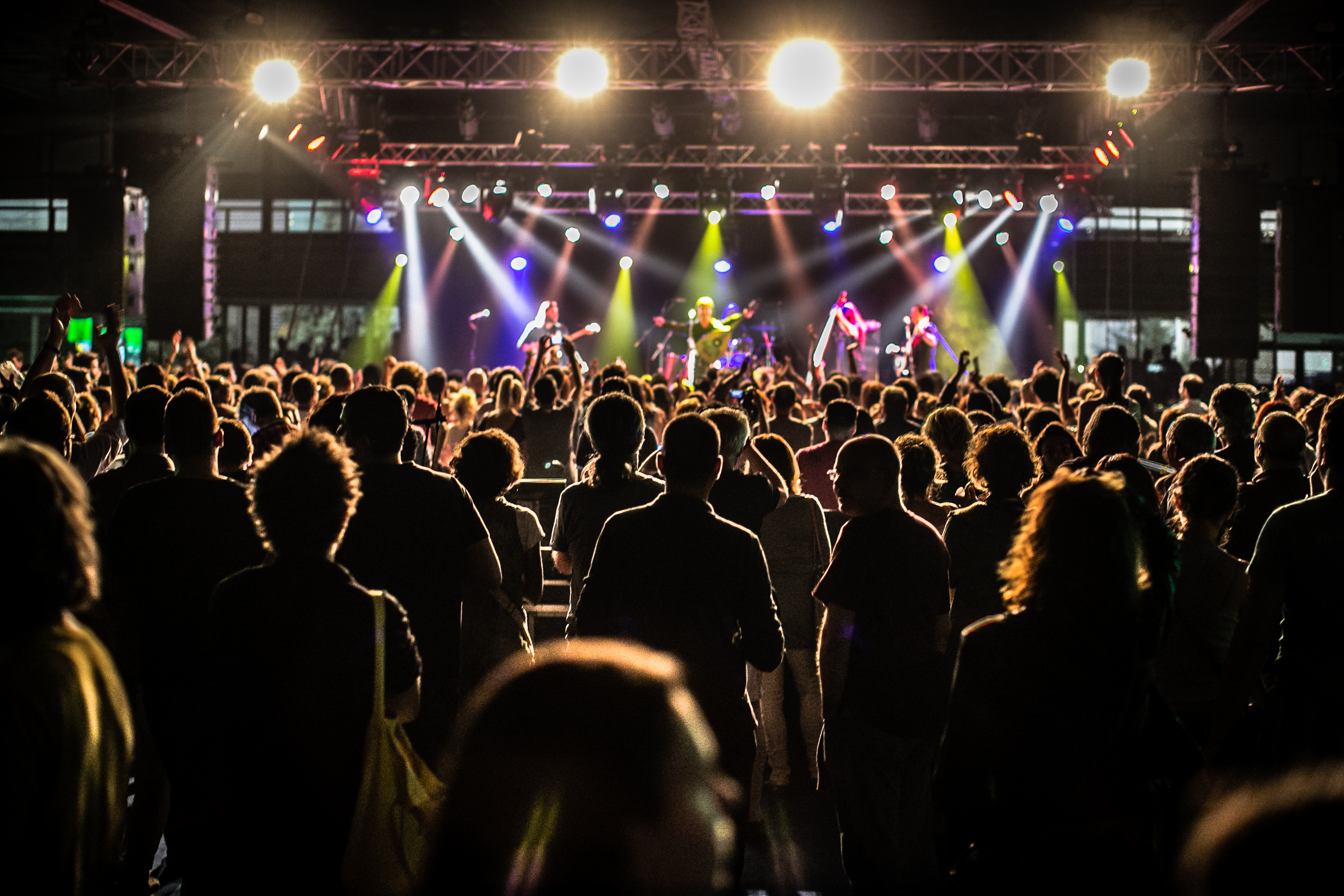 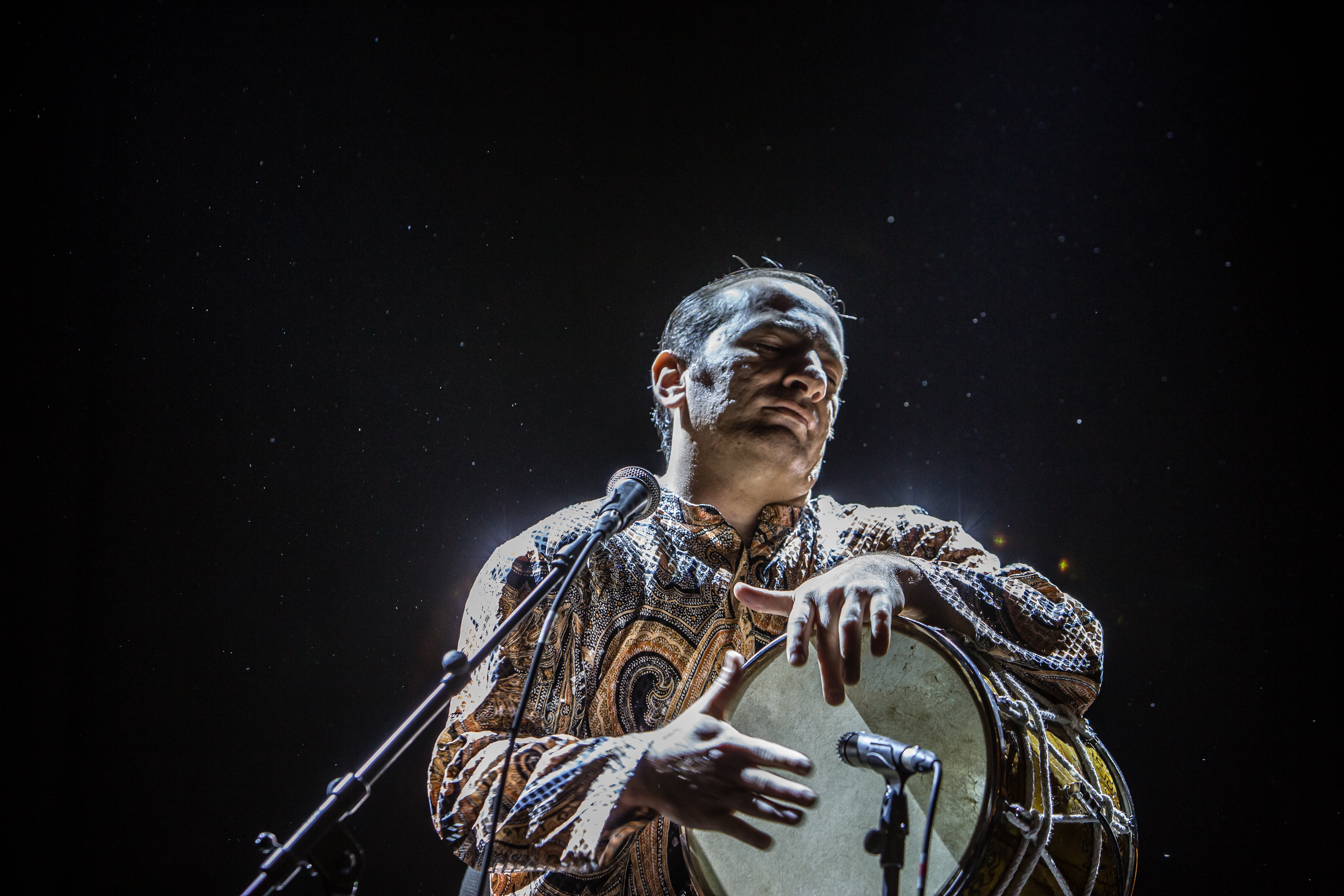 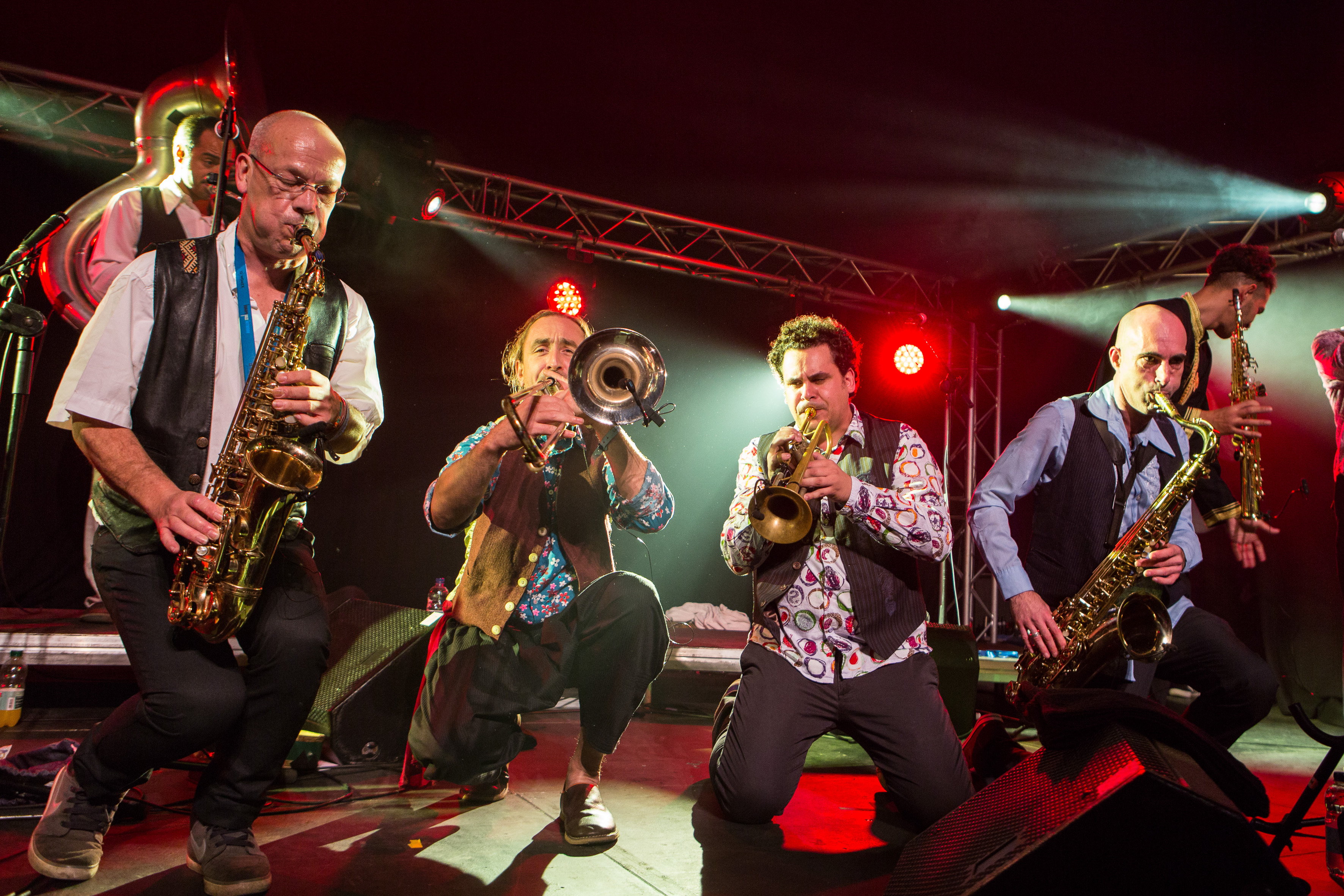 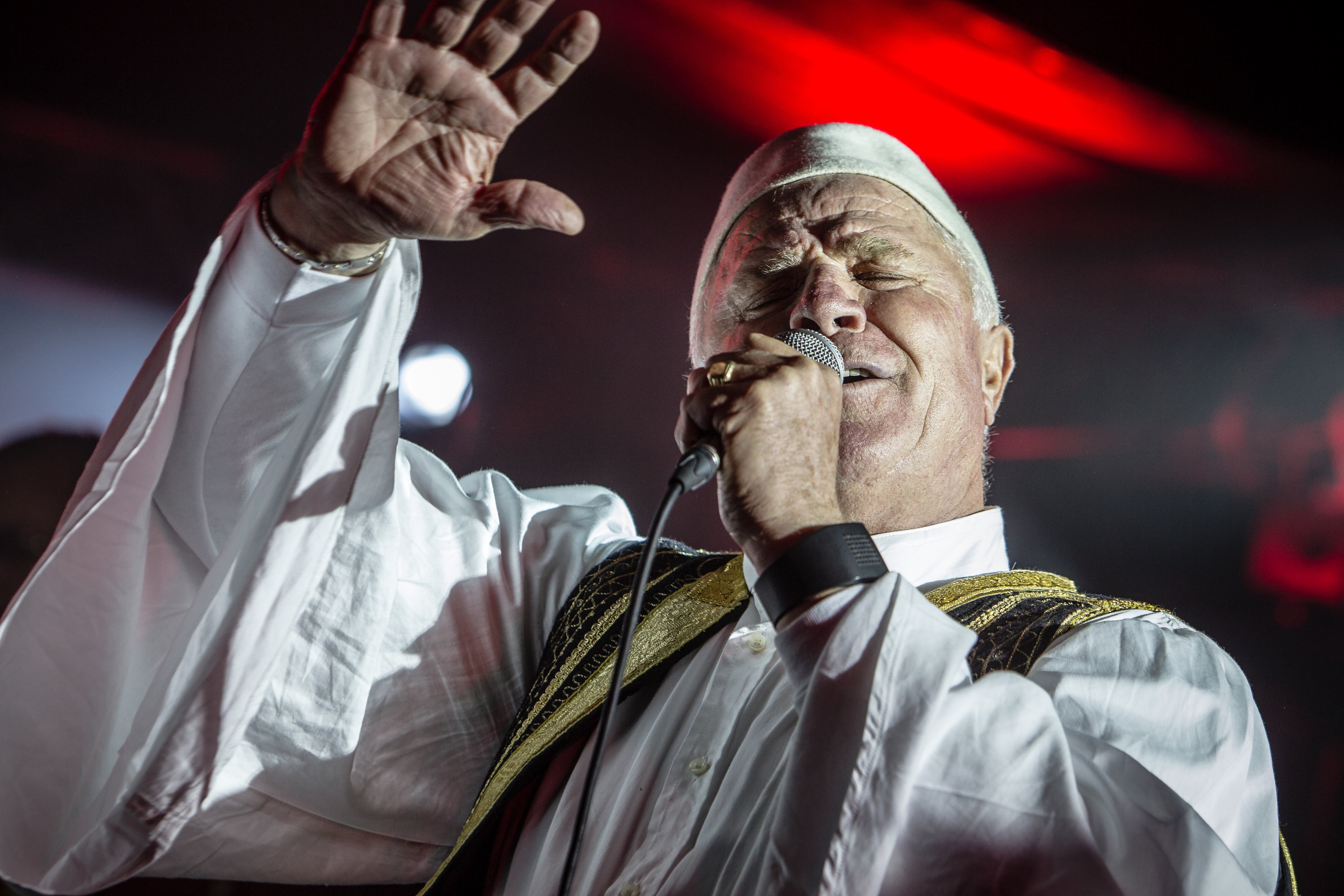 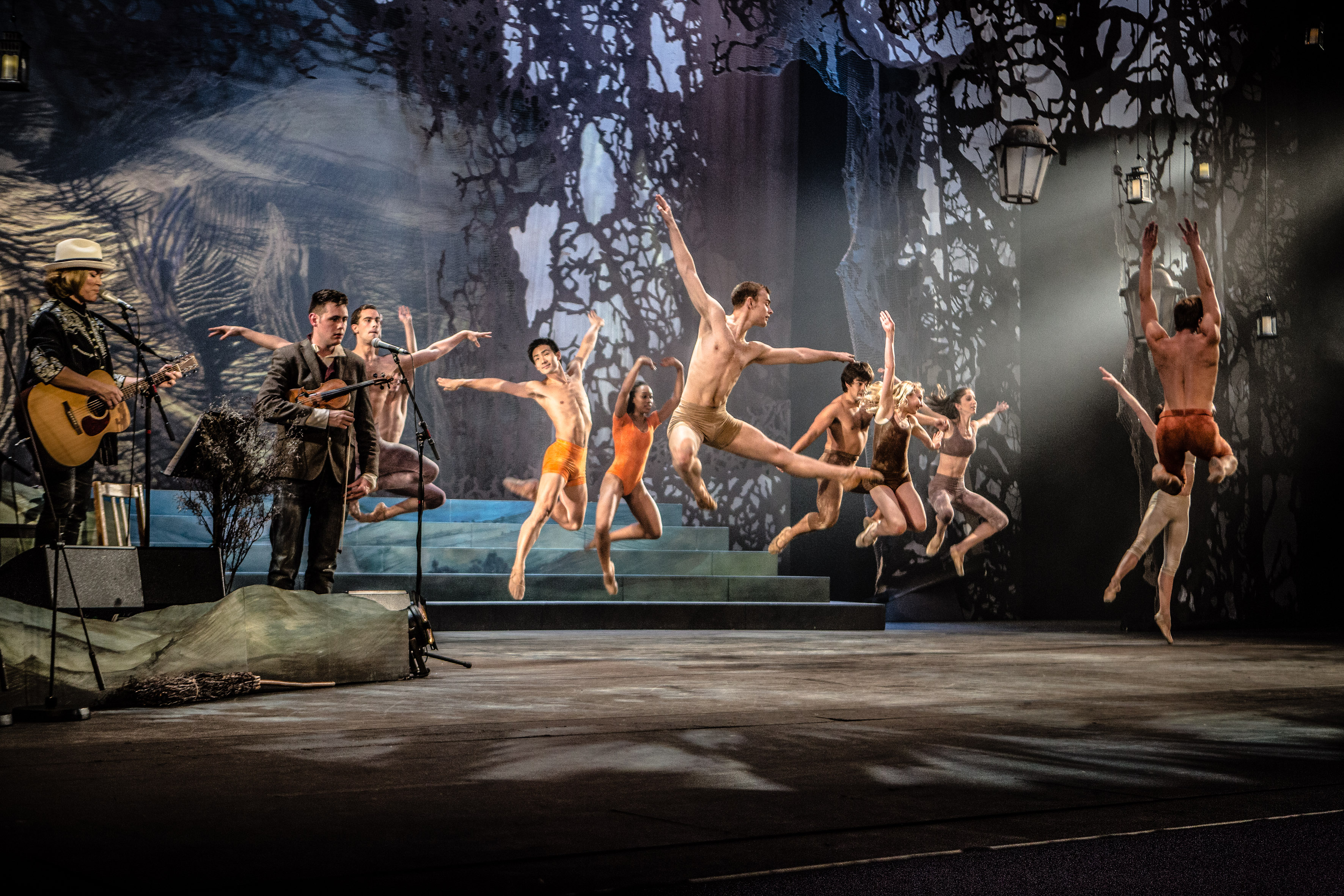 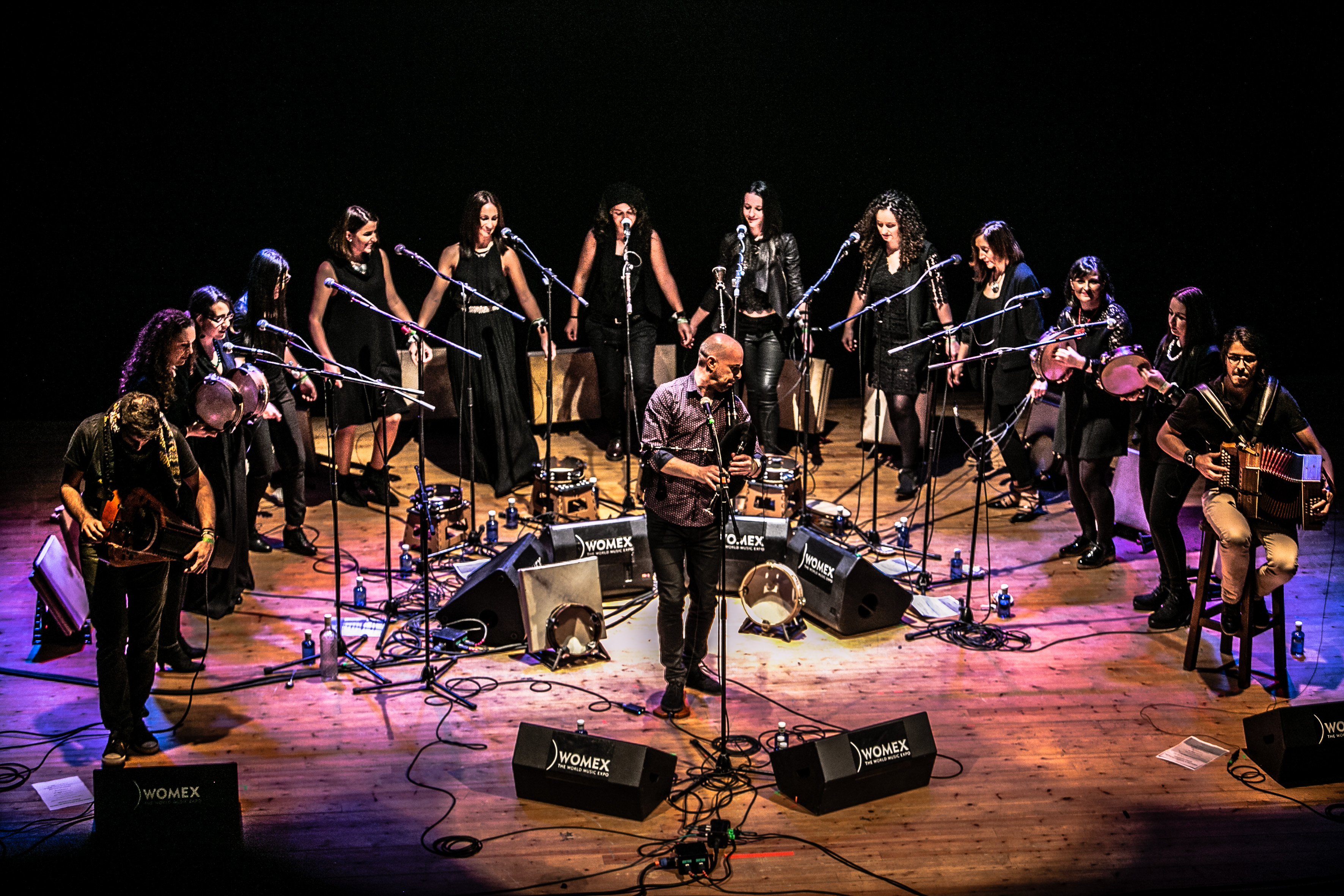 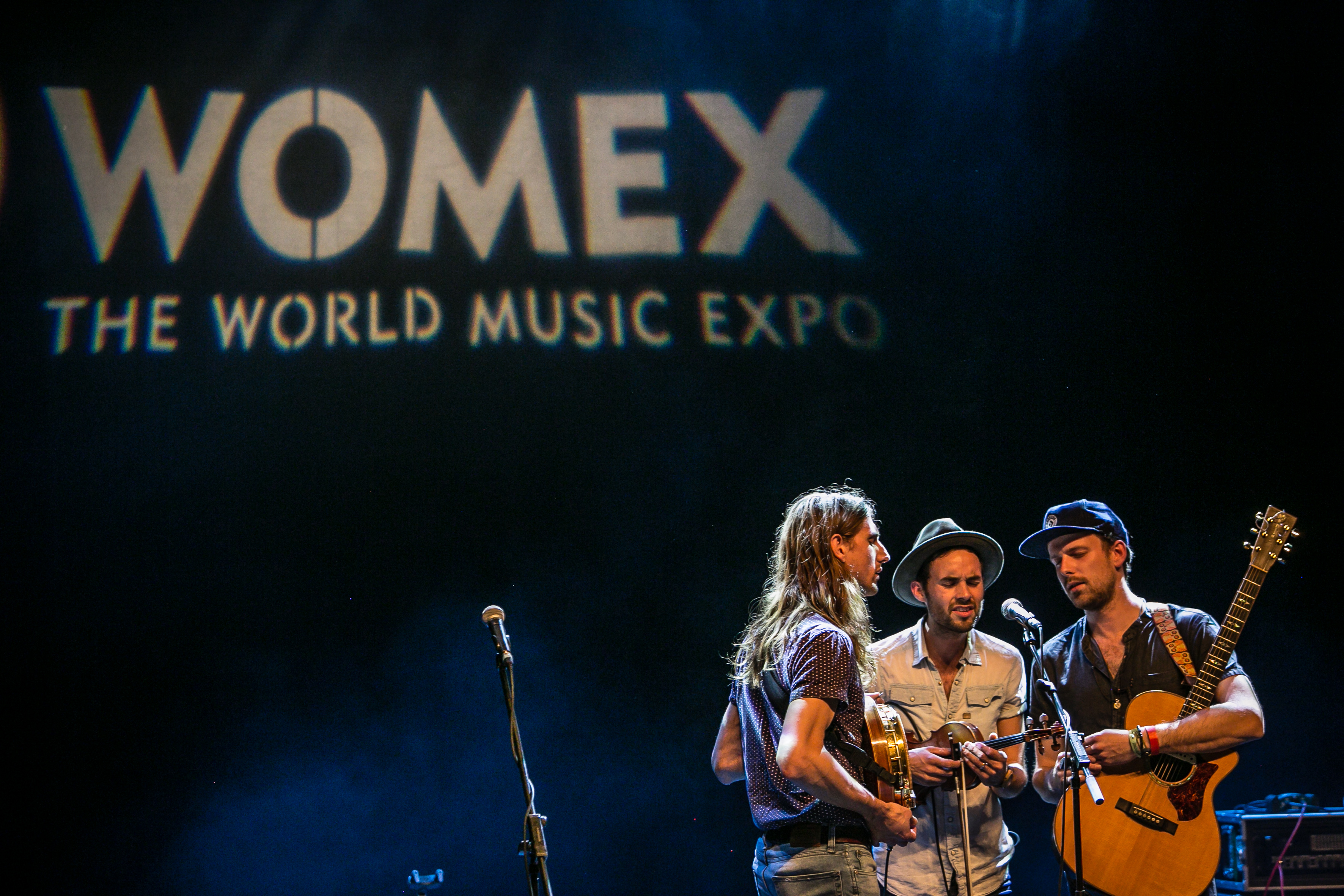 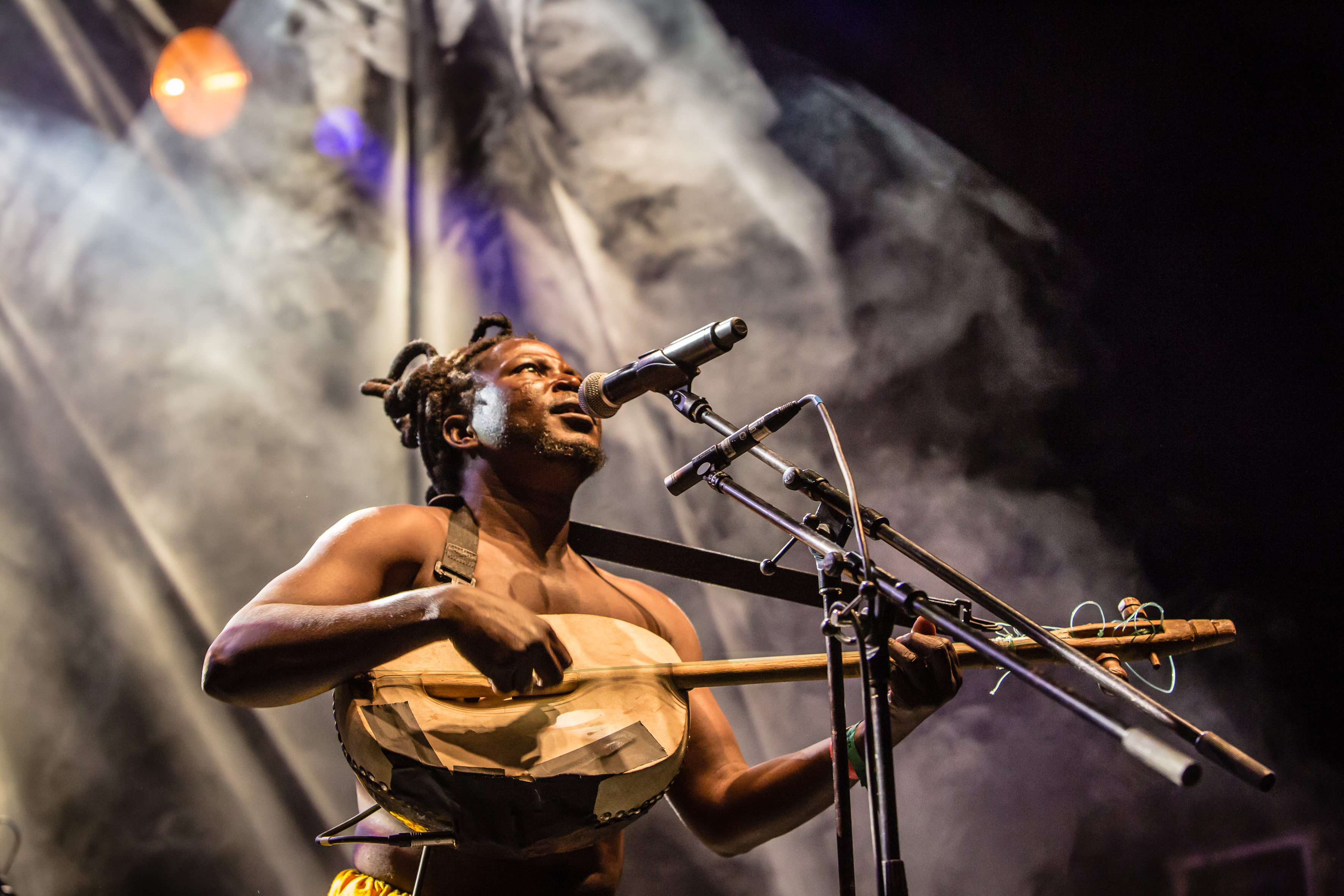 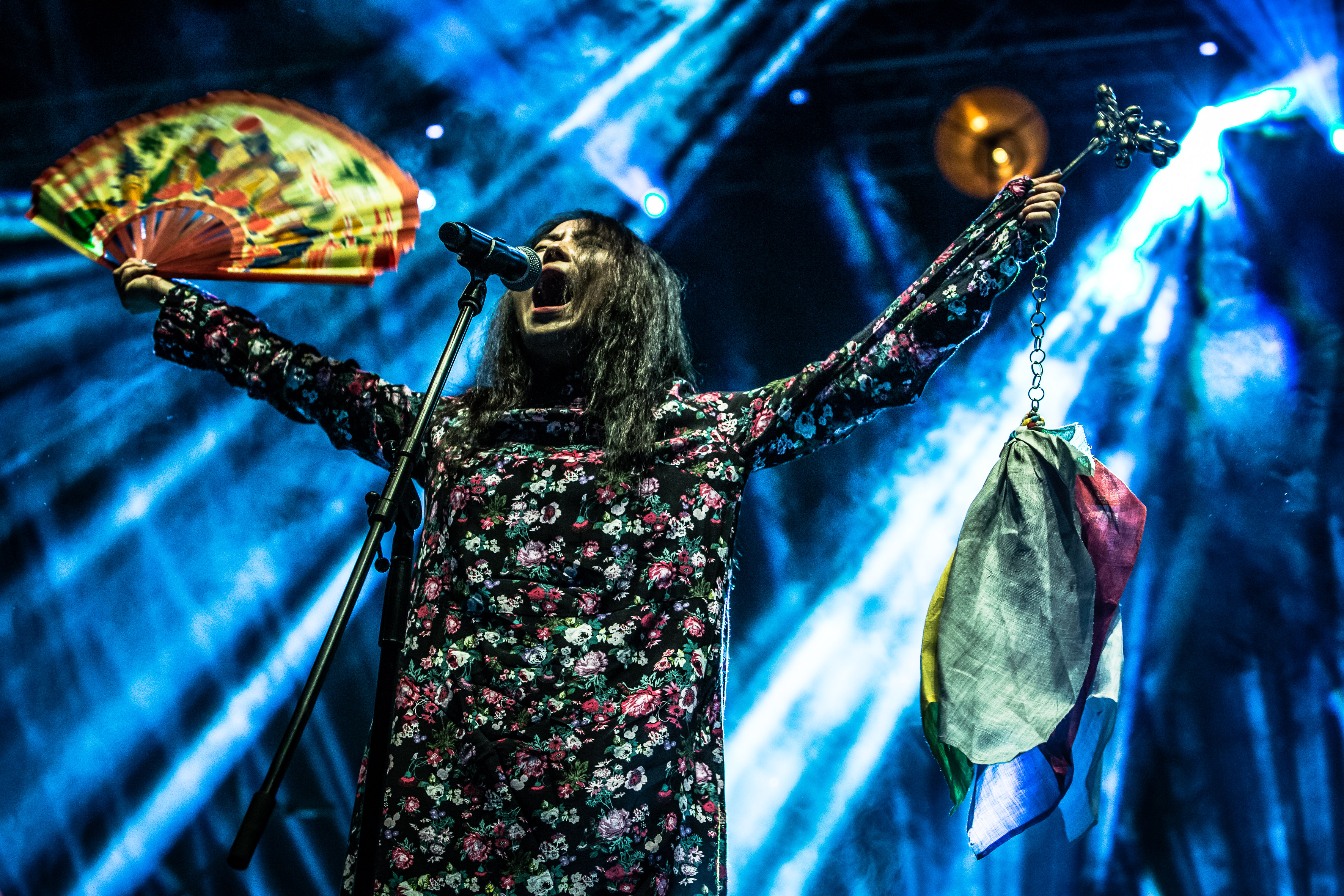