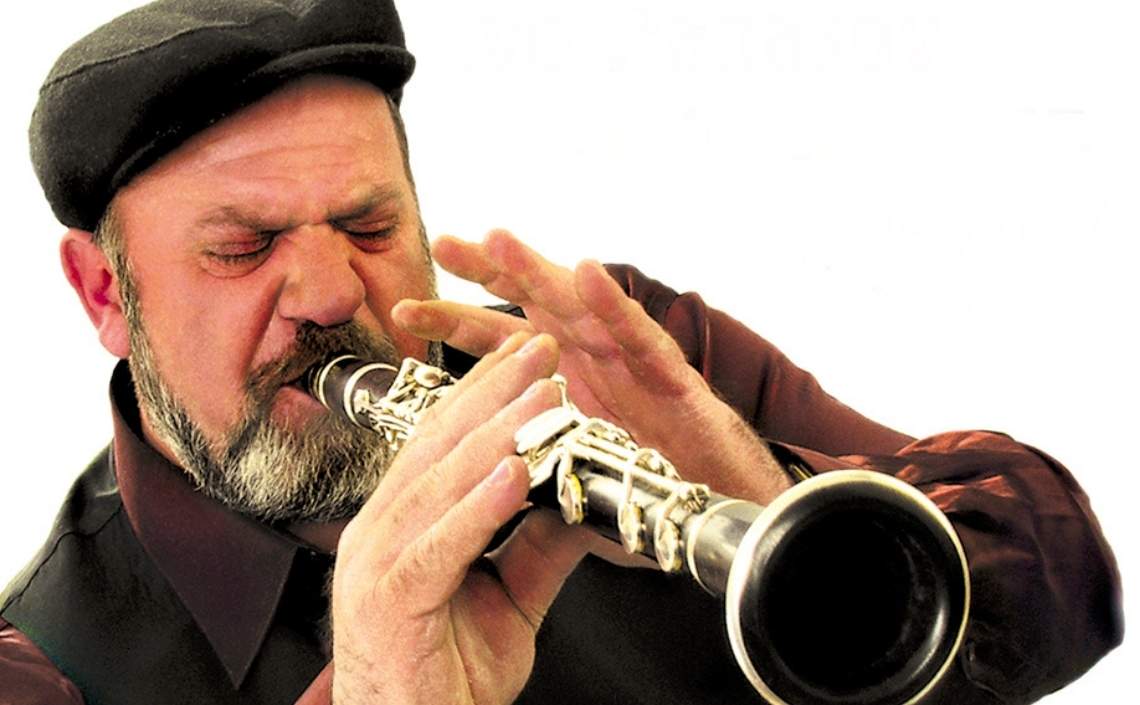 A large man grasps a fragile-looking stick of a clarinet and raises it to his mouth: a rapid-fire of wild runs, tricky turnarounds, leaps, squeaks and lightning-fast trills bursts forth. Ivo Papasov has been at the top of his field for the best part of 50 years – it’s just that people haven’t always realised it.

Born at the border of Bulgaria, Greece and Turkey, in the city of Kurdzali in the East Rhodope mountains (“where I have found my music roots” he says), Papasov plays Bulgarian wedding music, which he has evolved into a unique personal style with international influence from Turkish, Greek, Balkan and Roma music, as well as from jazz and off-kilter rock. His extreme virtuosity and expert command of his instrument quickly secured Papasov and his Trakija Band as the most-wanted wedding entertainers in 1970s Bulgaria. By taking an unorthodox approach to the tradition, he revolutionised it.

It wasn’t always easy: at times his contradiction of traditions brought clashes with the old musical guard; and wedding audiences later abandoned his style for Westernised pop. But genius is hard to dampen, and a resurgence in the last 20 years has seen Papasov and his band once again touring internationally, releasing critically-acclaimed albums and gathering awards as they explode their way through mind-bending time signatures at breakneck speed. It’s a wonder his clarinet doesn’t burst into flames.

It is for his dedication to the advancement of Bulgarian wedding music both in- and outside the country; for his resilience in remaining the epitome of his style through thick and thin; and for his sheer, passion-filled mastery of the clarinet, that Ivo Papasov is the recipient of the WOMEX 22 Artist Award. 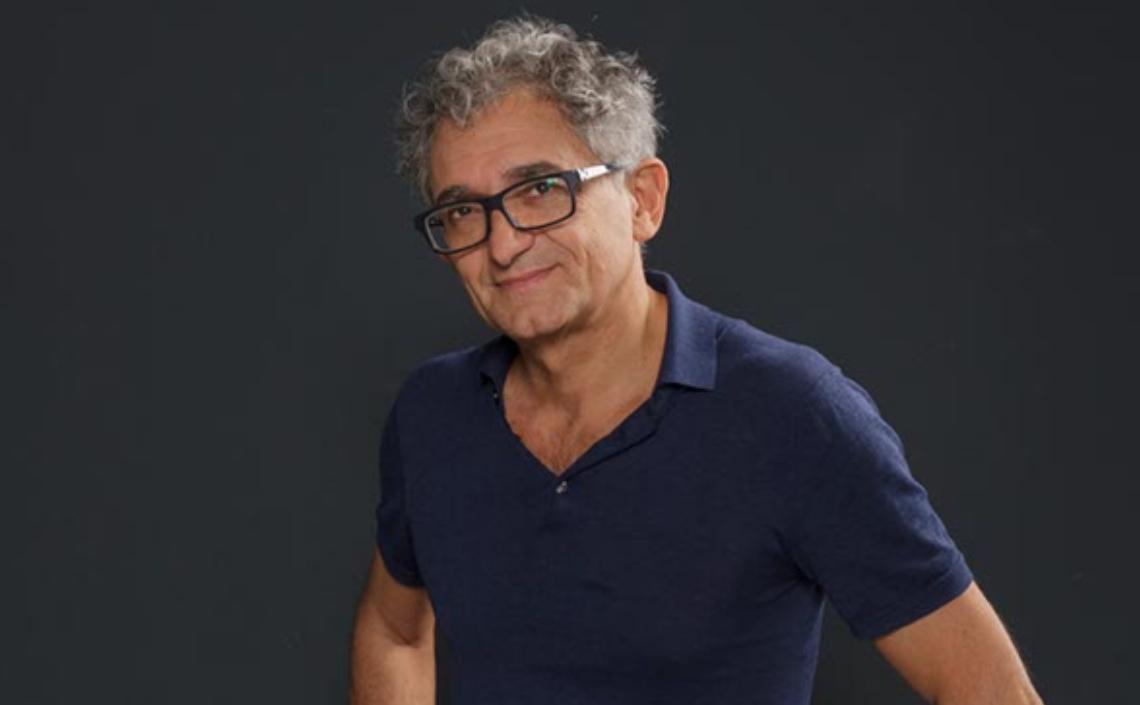 At the very core of music are the musicians. Every other aspect of our industry is about lifting up those musicians, and Francis Gay has achieved this more than most. Over the past 40 years, Gay has been involved in basically every part of the European world music industry and beyond.

He’s probably best known for his work in radio, revolutionising Germany’s Cosmo Radio (formerly Funkhaus Europa) as its head of music while hosting his own internationally-renowned shows Selektor and 5Planeten. He’s also a journalist and writer, a DJ, a promoter of concerts and clubs, a festival director and curator, a record producer, a finder of elusive musicians and an all-around expert on the musical here-and-now. He raises artists up every step of the way, bringing attention to special sounds that would otherwise remain unheard. He doesn’t guard his expertise jealously, either: he’s a familiar face at industry events all over the world, spreading his knowledge far and wide and always mentoring the younger generation of professionals.

It is undeniable that without him, the presence of music’s great, global, diversity in Europe would look – and sound – very different. It is for his passionate and tireless commitment to the worldwide musical community; for introducing the world’s best music to many, many ears; and for keeping musicians at the core, that Francis Gay is the recipient of the WOMEX 22 Award for Professional Excellence.